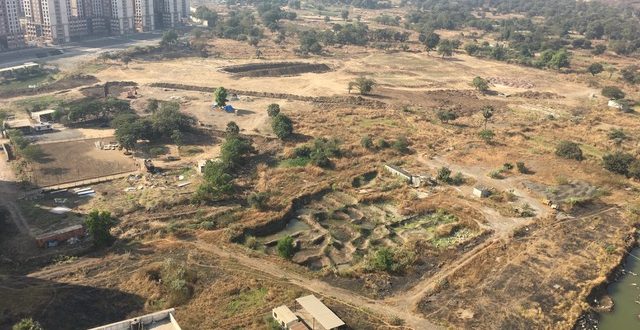 While affordable housing has been one of the most significant topics of discussion for more than 5 years and a very important economic driver, it has finally been awarded an Industry Sector under “Infrastructure” in Budget 2017.

The impetus of this will be in Non Metros where there are still land banks available and which are primarily Tier I, II and III cities, however one still has to review the fine print combined with the Infrastructure and see the exemptions allowed as each Tier city may have different classification of budgets and local state laws.

Only a handful of Developers who still hold land in the outskirts of Mumbai may benefit from this but one has to still read the fine print of registration and be eligible to be under the “Infrastructure” as it would require certain compliances, which will be good for the real estate industry in any case. Developers in Tier I, II and III Cities will reap the benefit of this more and especially post demonetization the land values may have come down slightly from their peak.

Getting the “Infrastructure Status” typically means that the Banks would be able to give funding at a better rate for the Infrastructure project. Also, if a developer is developing say 500 Acres of land etc., he can get a long-term funding. In the infrastructure segment, there are other subsidies and tax benefits which may be beneficial for the Developer and in turn for the homebuyer. So combining cheaper land cost, tax breaks while buying homes, lower interest rates etc., it all sums up in a win-win situation for both the Home Buyer and the Developer.

Mumbai Property Exchange is promoted by Mr.Sandeep Sadh who has been in the real estate business since the year 1993 and has an experience in transacting in Residential Lease & Sale, Commercial Lease & Sale. The experience of transacting and having a practical approach at work in each segments of real estate has given Mumbai Property Exchange an edge over its competition.
@https://twitter.com/mumpropexchange
Previous Kanakia Rainforest, Andheri East by Kanakia Spaces Pvt Ltd
Next Reduction of LTCG from 3 years to 2 Years will give Investor better returns in Real Estate.