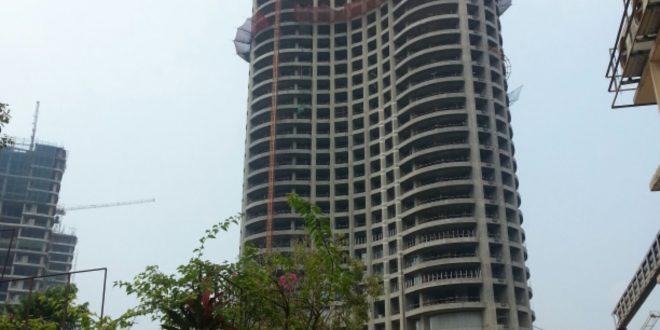 The Lodha World one and towers are likely to change the skyline of the commercial district of lower Parel in Mumbai.

Lower Parel is a bustling CBD with lots of corporates having their presence and it would be interesting to see how the narrow roads cope up with the growing population in the area.

Recently a transaction at Lodha Casa Grande a swanky building is reported to be done at 50000 psf. This is a ready possession building and nearing 8 years in its age.

The Park by Lodha Group at the DLF land started booking 1 km away from this property of Casa Grande by Lodha Group under 25000 psf with a 5-year horizon which actually has been an excellent buy for home buyers and investors.

The upside of properties in lower Parel still seems to be there but it would be interesting to see how the property rates escalate over the next few years with supply coming up from different players in this area.

Interesting times ahead for investors.

Mumbai Property Exchange is promoted by Mr.Sandeep Sadh who has been in the real estate business since the year 1993 and has an experience in transacting in Residential Lease & Sale, Commercial Lease & Sale. The experience of transacting and having a practical approach at work in each segments of real estate has given Mumbai Property Exchange an edge over its competition.
@https://twitter.com/mumpropexchange
Previous Mumbai Property Market – Is it too Hot to Handle!!!
Next Lodha school dombivali 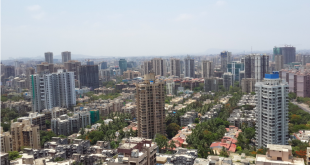