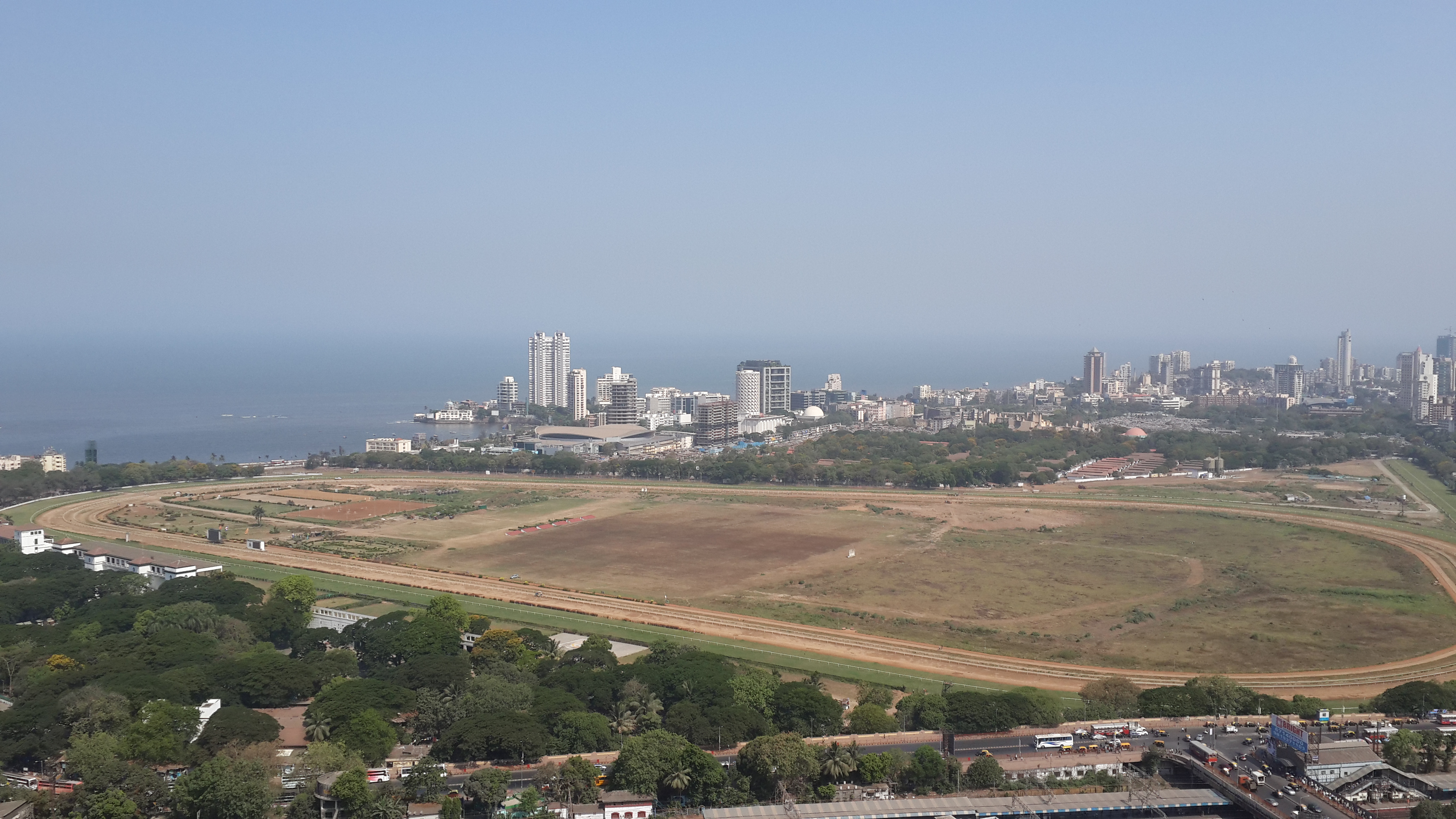 The market largely will depend on the following key factors:

Year 2014 / 2015 will be the year when one will see a lot of Mergers and Acquisitions and Joint Ventures between Developers Rich in Land Banks and Developers with efficient and new age marketing strategies and a strong goodwill/brand.

A few projects which are now pending and are in the pipe line are: