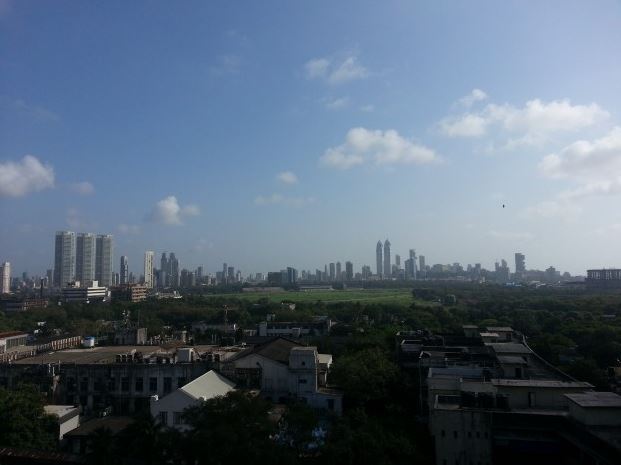 The market largely will depend on the following key factors:
1. Political Results of the General Election in 2014.
2.Government Policies to boost the ailing Real Estate Sector
3.State Government Policies on New DCR, Redevelopment, SRA and FSI
4.Infrastructure Impact across Mumbai Metropolitan Region
5.Dollar vs Rupee Valuation
6.REIT
7.Role of MMRDA and MHADA in the Real Estate Housing Sector
8.Affordable Housing Policy of the Government
9.Stock Market Performance – Both Bull and Bear phases.

Year 2014 will be the year when one will see a lot of Mergers and Acquisitions and Joint Ventures between Developers Rich in Land Banks and Developers with efficient and new age marketing strategies and a strong goodwill/brand.

A few projects which are recently announced and in the pipe line are: