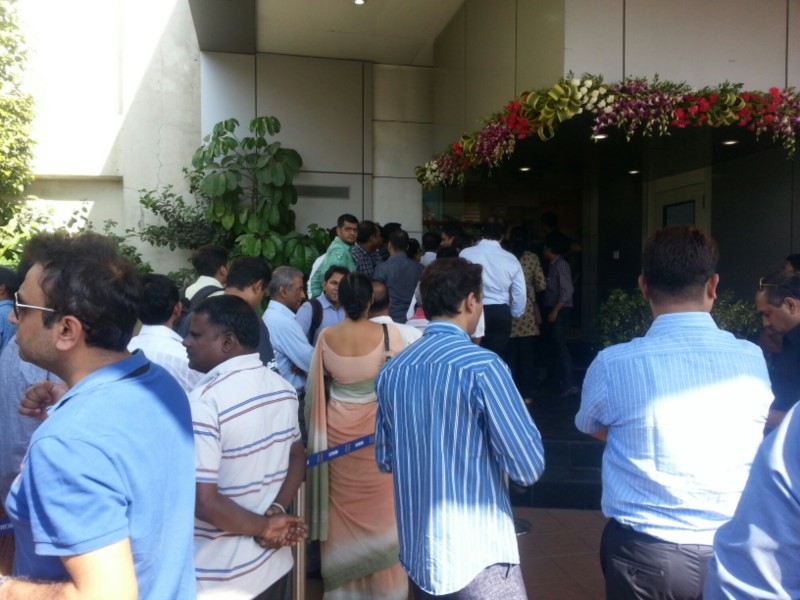 Vivarea located at Bombay Central and Mahalaxmi offers the most spectacular view of the Race Course and the building is now ready for possession.