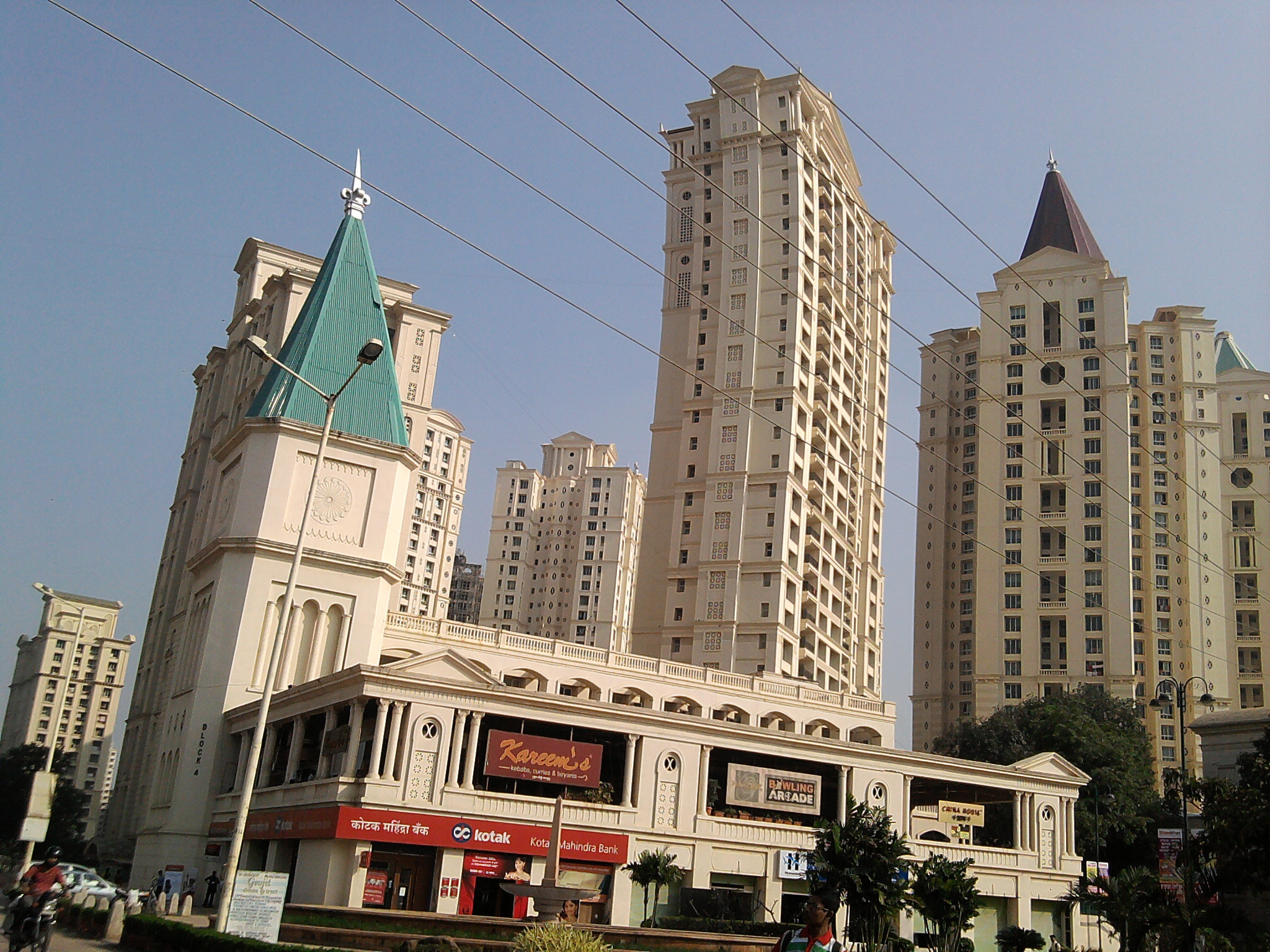 Thane and Eastern Suburbs a few years were back not even in the radar of a Home Buyer and look what infrastructure and development has done to this area.

Today, Thane and Eastern Suburbs have the finest developers and lifestyle properties.

The Wadhwa Group has their Premium Apartments named Panorama a Ghatkopar West which are swanky 6000 sq.ft apartments.

We have recently seen the launch of Runwal Forest on LBS Marg, Kanjurmarg, which sold off in a matter of 3 days with more than 400 units sold beginning with price range of 9900/-. Tata Housing and Oberoi Realty have big plans for Mulund.

After the recent High Court Judgement on the Forest Lands a lot of locked stock is going to come out in Mulund and peripheral Thane giving impetus to the stock.

Why Thane and Eastern Suburbs will be better investment destination is simple which I can put in a few points:

a. Western Suburbs are choked, the express way is very narrow and accommodates 3 lanes on an average and not very fast from Borivali to Bandra during peak traffic hours.

b. Eastern Highway starting from Thane to Ghatkopar is very fast and very broad with 4 to 5 lane driving. On an average a car reaches Ghatkopar East Highway in 20/25 min on an average from Thane.

c. The Eastern Express connects very well to South Mumbai and through Wadala one can take the Free way and reaching Colaba further in 30 min max considering a few minutes spent at Ajmera underway at Wadala.

d. The quality of Builders in Thane is very better and mostly all Top Builders are making very good projects.

f. Thane being a Smaller Municipal Council is much better managed then Mumbai which is huge with multiple wards.

g. Roads are excellent in Thane and Thane is virtually Slum Free.

h. Thane offers Scenic Views of the Yeoor Hills and the Ulhas Creek.

j. Thane is well connected through the Ghodbunder Road to Borivali so the buyer gets best of both the worlds of eastern and western suburbs connectivity.

k. Going forward Thane will have better connectivity to BKC through the Santacruz Chembur Link Road.

l. Once the Metro starts people can connect from Ghatkopar station to Andheri East very well, which will save a lot of time and money. 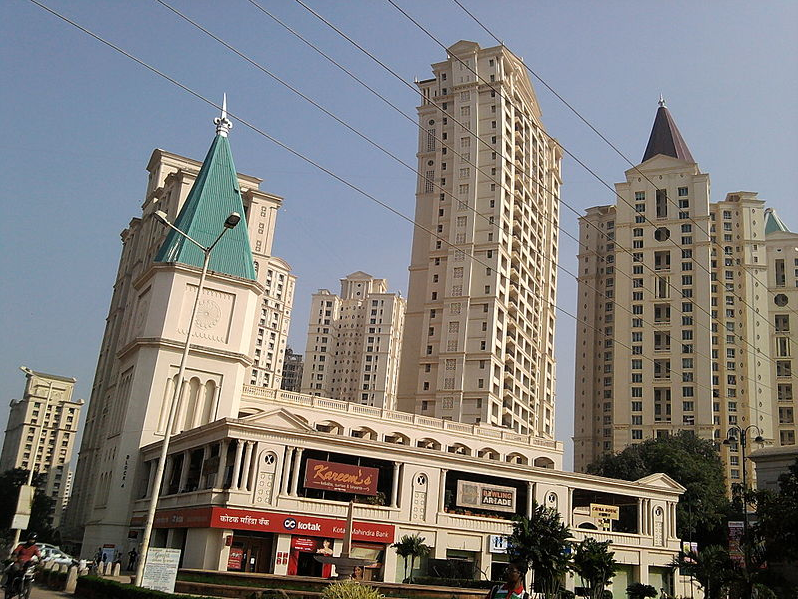 If one looks at the suburbs of both Eastern and Western Suburbs, the prices in both Goregaon – Borivali belt and Ghatkopar – Mulund belt are both touching upwards of Rs.11000/- PSF. It is one of the Finest Markets for Investors from Mumbai and MMR region looking for Investment options keeping in mind a long term horizon of at least 3-5 Years.

The next alternative for people in Western Suburbs is the Dahisar – Mira Road belt where for whatever reasons, the NRI, Investors and executives from the corporate sector hesitate to come in.

The only alternate and suitable option remains today is Thane if they need to be in close proximity to Eastern and Western Suburbs and yet enjoy the lifestyle living. Thane also offers the good views of the Yoor Hills and the Scenic and the Quiet Ulhas river.

Thane today enjoys presence of Top Developers, prices in the range of 6500 to 12000 PSF, enough choice in the market, a little less buzzing than Mumbai, better infrastructure etc. These just may be a few factors, but for the home buyer, the quality of life is better in Thane.

With the Freeway opening up and hopefully, it will settle down in the next few months with its exits, Thane would see improved connectivity to South Mumbai.

If you leave from Andheri West and you need to go to Nariman Point and if you leave from Thane for Nariman Point, today the time taken is the same. The Eastern Expressway being broader and has no interruptions from traffic between Thane and Ghatkopar makes it very quick to exit.

Going forward, once the Metro is ready from Ghatkopar and the Santacruz Chembur Link Road will be ready, Thane would offer better connectivity into BKC, Kalina and South Mumbai.

Also, from the Ghodbunder Road, Thane offers a good connectivity to Dahisar. So in coming times Thane will be one of the preferred location for Long Term investors and home buyers looking for a future home. Thane is also home to lots of Schools and even with brands like Star Bucks coming to Thane today you wont miss on your favourite cup of coffee.

Some of the Best Projects/Developers in Thane are:

Besides, there are a few new launches in Thane coming up, with 3 to 4 years payment plans.

The Lodha group new launch at Dombivali is a new township created and over the past few days they been able to sell more than 650 units.

In a low budget selling such numbers is commendable.

There are more than 2200 real estate consultants across Mumbai, Thane and Navi Mumbai working on this project.

Lodha group plans to sell 5000 flats in a record time and create another landmark and a record of selling the units in the shortest time period.

Presently, the land is acquired and the construction will start early next year. the revenues from this project are important to Lodha to manage their cash flows. 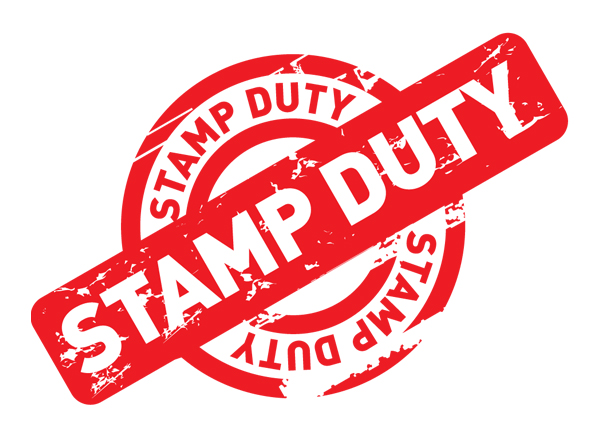 The below article contents are most suited for Selling properties in Mumbai, Thane and Navi Mumbai as the same is based on local laws and market practises.

The Interesting part here is that, the above is pretty common in most of the societies, however, a lot of societies, owing to the lot of expenses they have, they try and request the outgoing member to give a donation to the society, which is a very usual practise in Mumbai, Thane and Navi Mumbai. This amount can be any amount decided by the Society in the General Body Meeting.

The Second part here, in the absence of the Society, where the Builder/Developer is present, the Developer also can levy a transfer fees at his discretion. A lot of developers do intimate you well in advance about this and a lot do not, hence while buying property it is very important to clear the resale transfer fees.

It is been heard in the market, where the property appreciation is more than 100% over recent years, the developers have requested for amounts even upto 5% of the apartment value as Transfer Fees. This is some thing which the buyer should take care of.

The seller needs to ascertain his capital gains, if he falls under Short Term or Long Term Capital Gains.

This expense is paid by the New Buyer.